All I can remember being told was that the pyramids were these big things and no one knew anything really about them. They were supposed to have just been tombs for the Egyptian dead. Not true though!

They are telling us law of attraction secrets about consciousness and manifestation and energy.

✅In This Video You’ll Learn… ✅ 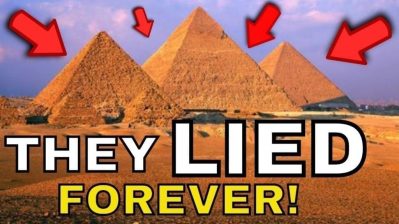 I was told the pyramids were big things & no one knew anything about them. They were supposed to just be tombs for the Egyptian dead. Not true though!

Jake shares background information you may not know about the third eye, and how you can actually activate your pineal gland through this technique.
«Previous Post
MANIFEST While You SLEEP & Reprogram the Subconscious Like This! (Law of Attraction Sleep Technique)»Next Post
✅ INSTANT MANIFESTATION ✅ 3 MAGICAL WORDS To Attract What You Want Using The Law of Attraction