The apocalypse prophecy is having crazy developments!! (Hidden Bible Teachings!)

The apocalypse prophecy is having crazy developments!! (Hidden Bible Teachings!)

Three shocking hidden bible teachings that explain the apocalypse, the end days, the last times and trying to make sense of what’s happening right now in the world. 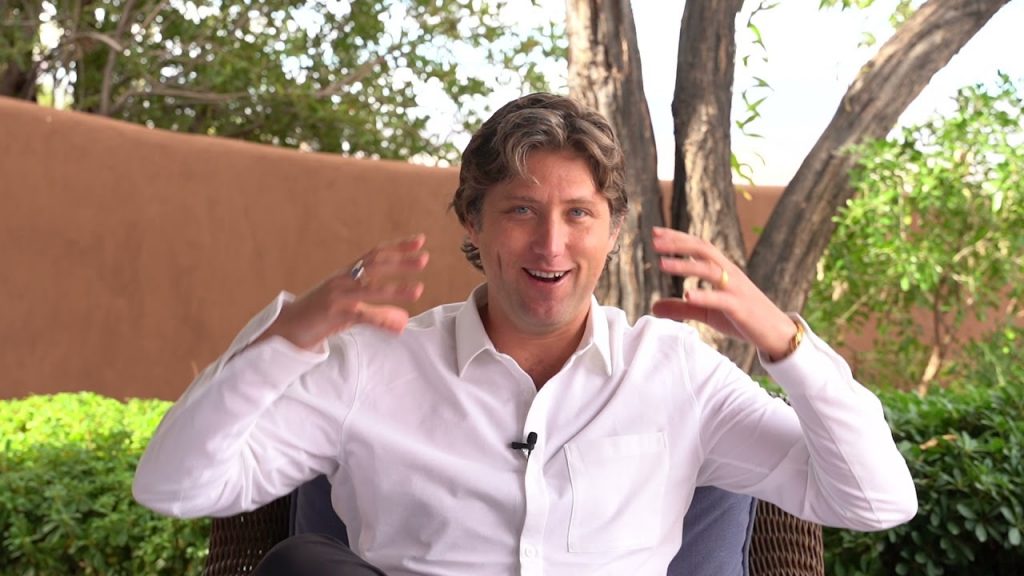 This word has been around for all of human history, but this one word has been forgotten. The secret to use the power of manifestation in your life.

Today I share with you a very powerful secret prayer that will help you to change your life and produce miracles.
«Previous Post
This could be one of THE MOST IMPORTANT stories that is being largely ignored by media (WARNING)»Next Post
All my INSANE manifestation stories which prove the Law of Attraction IS REAL! (MUST WATCH!)