Download my Free Success Hypnosis that will help your reprogram your subconscious mind https://www.jakeducey.com/hypnosis

Try Nikola Tesla’s MONEY Code ‘369’ for 60 Seconds and Attract Money Quickly. Today’s video is all about how to use the 369 manifestation technique for money. So we break down how to attract money quickly, and share the law of attraction techniques.

BIO – Nikola Tesla was a Serbian-American inventor, electrical engineer, mechanical engineer, and futurist best known for his contributions to the design of the modern alternating current electricity supply system. He made dozens of breakthroughs in the production, transmission and application of electric power. He invented the first alternating current (AC) motor and developed AC generation and transmission technology

Nikola Tesla is known as one of the smartest inventors who ever lived. A lot of our technology today would not be possible without him. He was even on the cover of TIME MAGAZINE at one point. But he’s been largely forgotten. He famously said to think in terms of energy, frequency, and vibration, if you want to understand the universe. This is important for manifestation, and how to manifest whatever you want. And he believes the 369 Method was one of the keys to the universe. He was pretty obsessed with the 369 Divine Code. He famously said – “If you only knew the magnificence of the 3, 6, and 9, then you would have a key to the universe.”

I made a video on this subject recently, and many asked for one on manifesting financial abundance. So in this video, I break down how to attract money and wealth using Nikola Tesla’s 369 technique. Tesla considered 369 the codes to the universe. So today we think about them as the Wealth Codes to the universe for manifesting money. A lot of people want to attract more money into their lives, but they don’t know where to start. This is a great way to get yourself motivated and focused on your desires. 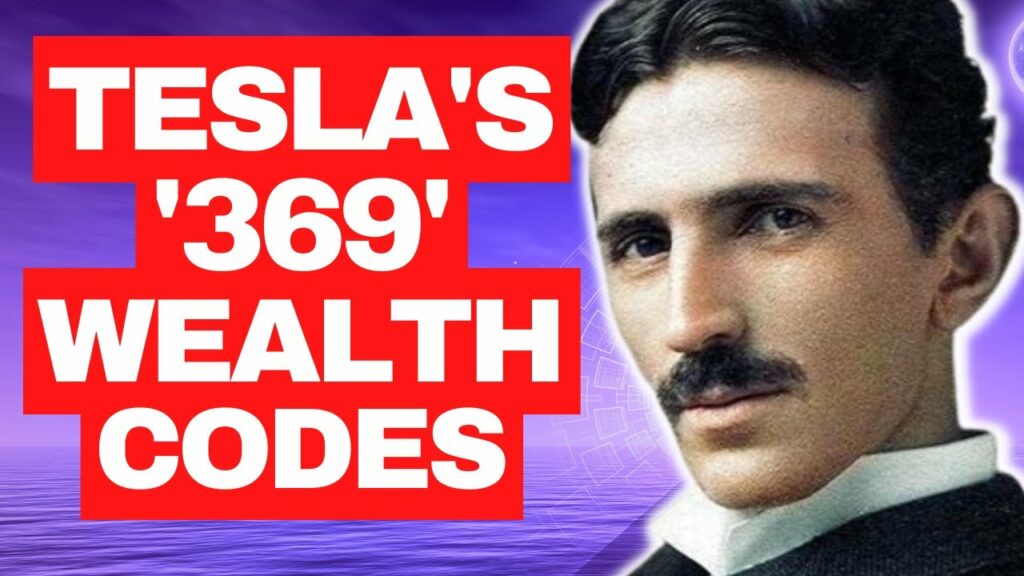 How to use the 369 manifestation technique for money. We break down how to attract money quickly, and share the law of attraction techniques.

Jake shares background information you may not know about the third eye, and how you can actually activate your pineal gland through this technique.
«Previous Post
Literally Everything You Desire Manifests Faster When You Do This»Next Post
Manifestation is EASIER than you think | Neville Goddard technique