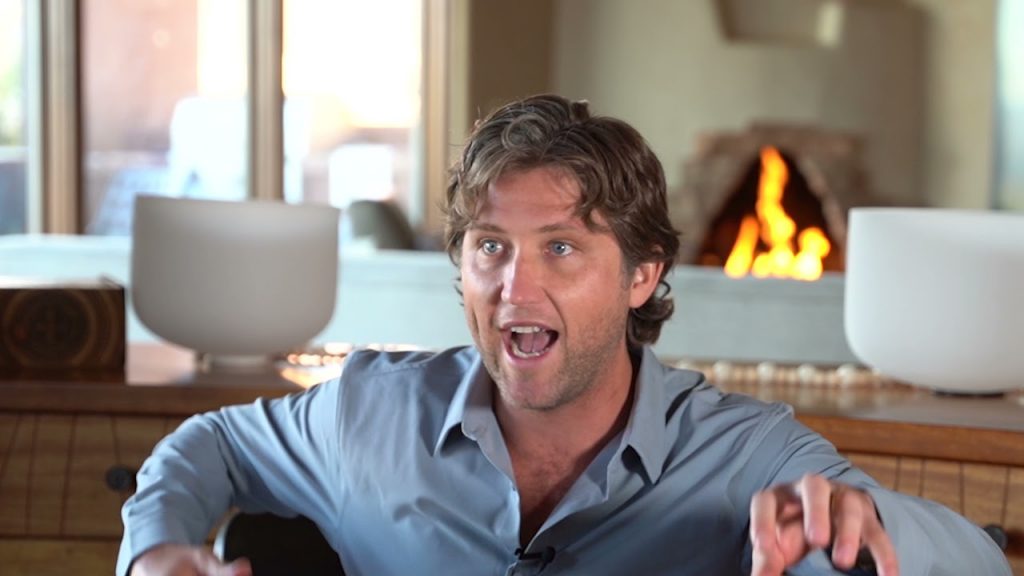 As the world gets more biblically interesting, and the events of this world are getting more eye-opening, there's a lot of talk about the zombie apocalypse.

This word has been around for all of human history, but this one word has been forgotten. The secret to use the power of manifestation in your life.

Today I share with you a very powerful secret prayer that will help you to change your life and produce miracles.
«Previous Post
It’s about to get crazy!! (WARNING!!)»Next Post
This could be one of THE MOST IMPORTANT stories that is being largely ignored by media (WARNING)