The Law of Attraction: What, Why and How? 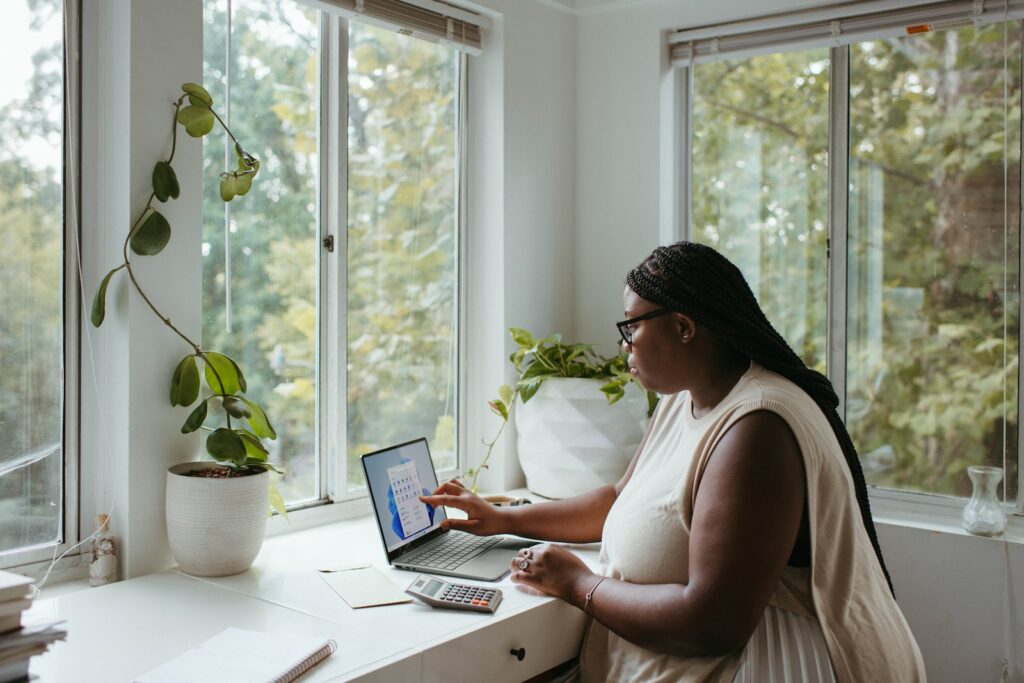 Practicing Gratitude to Enhance the Law of Attraction

Practicing gratitude creates a mindset of abundance, which in turn increases the chance of attracting more positive opportunities and outcomes into one’s life.

Visualization and positive affirmations have been used for years by millions of people around the world to manifest desired outcomes.

It is important to recognize the power of positive thinking and reframe negative thoughts into positive ones.
«Previous Post
Understanding the Universal Principles of Manifestation»Next Post
Overcoming Negative Self-Talk to Achieve Law of Attraction Goals